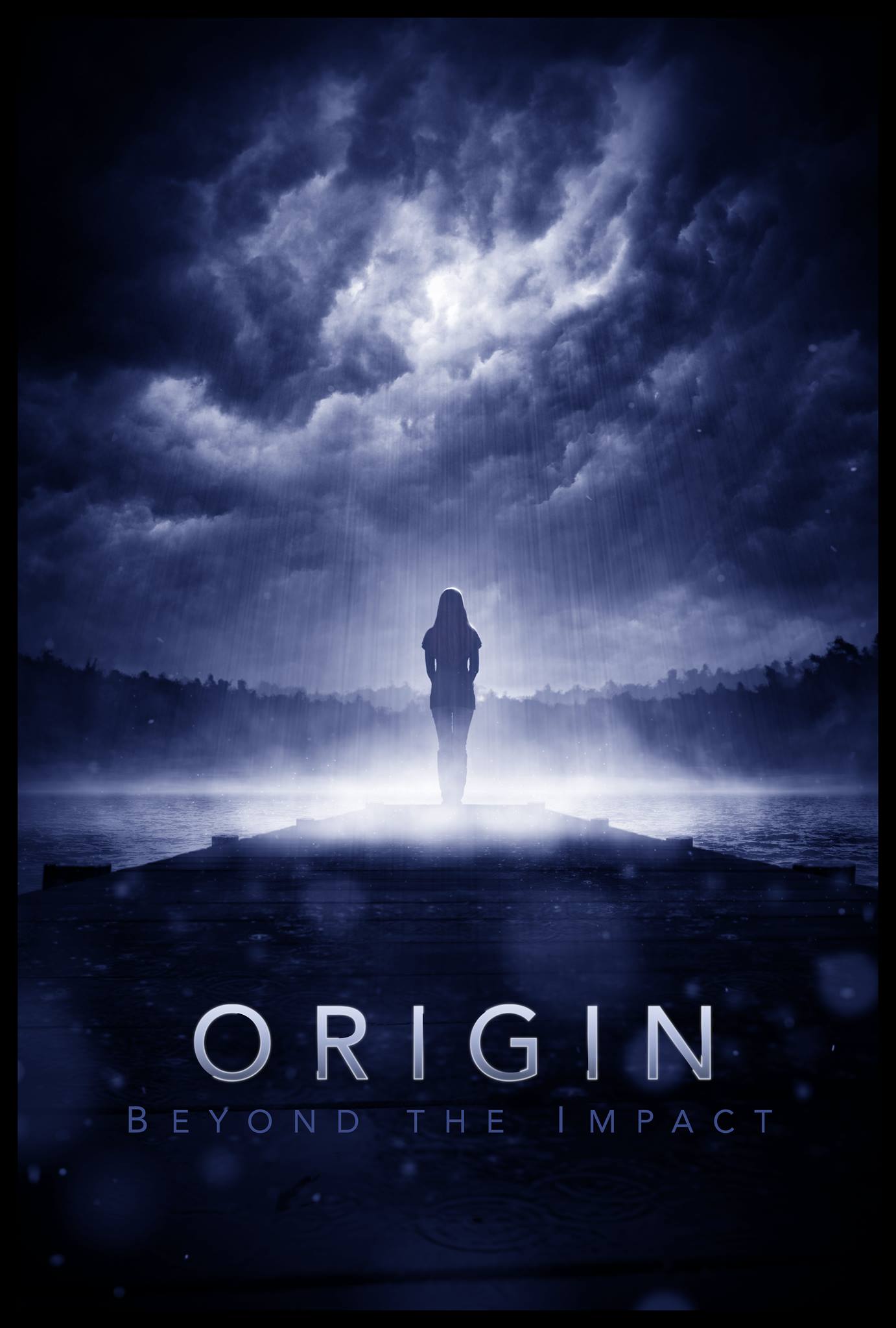 Origin: Beyond the Impact

Origin: Beyond the Impact is a science-fiction drama centered around a meteoric object that hits planet Earth in 1960 and the dark mysteries carried with it. Fifty years after the impact, tech powerhouse Crowe Corporation is determined to lead the world’s fourth industrial revolution by secretly attempting to unlock those mysteries until their leading scientist, Dr. Bernard Schmidt, goes missing. An investigation is launched into the disappearance led by special agent William Shepard of the FBI, reluctantly paired with a cynical Russian operative, Aleksey Popov. The investigation takes a critical turn when Schmidt’s connection to an Air Force test pilot leads the investigators to a young woman whose past uncovers a possible government conspiracy. The investigators then become locked in a race against time to protect a secret hidden in plain sight.

Recordings and making of - Comming soon 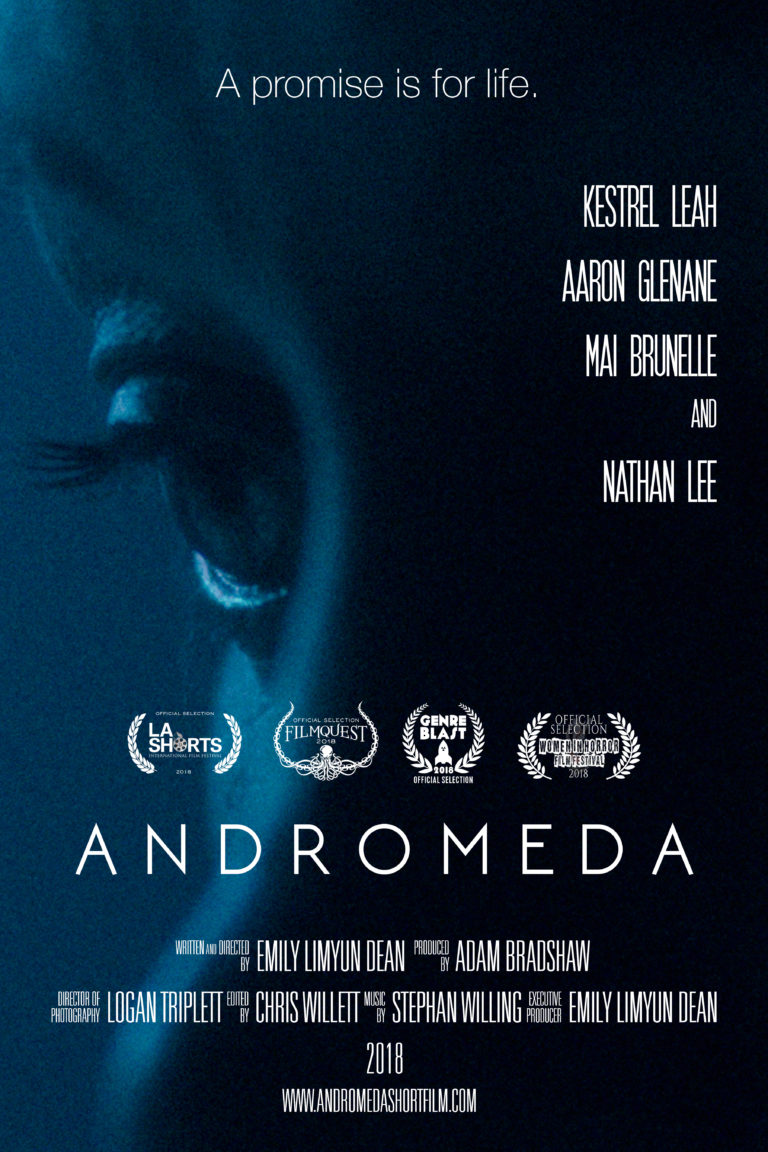 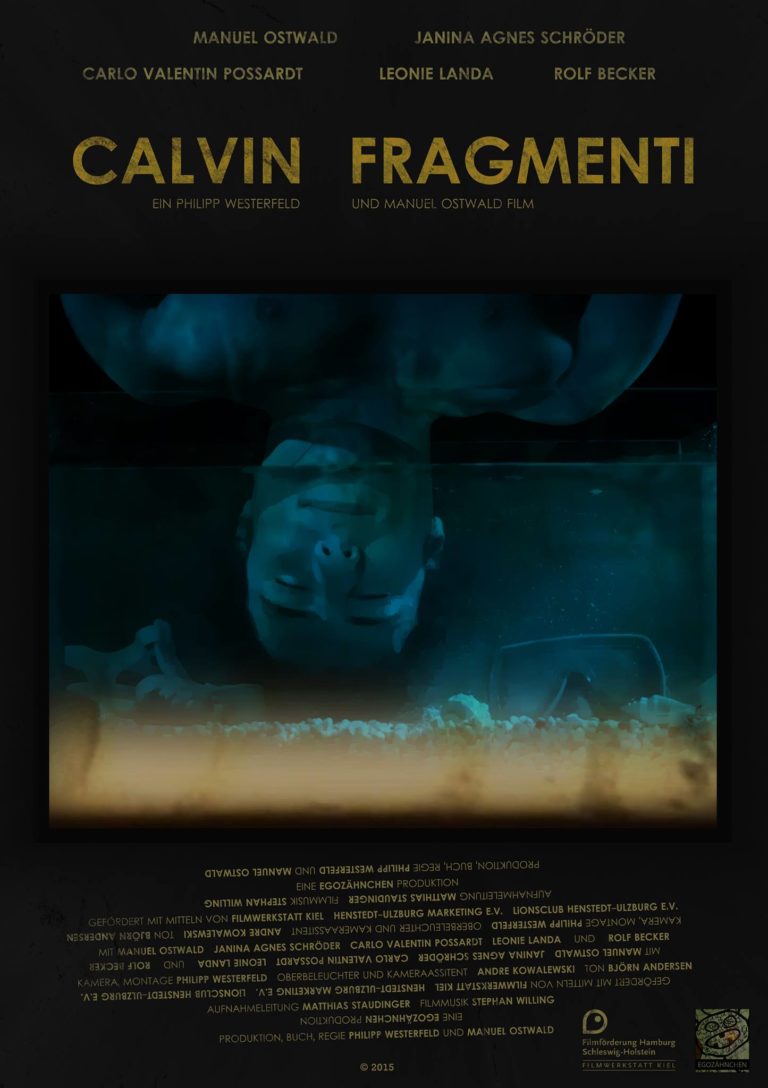 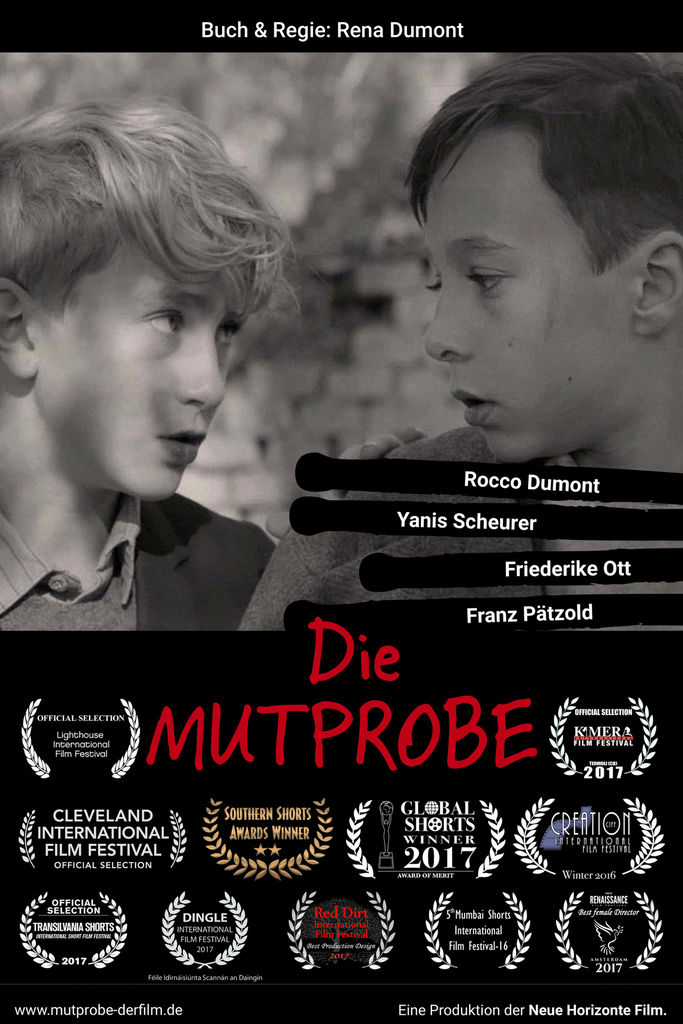 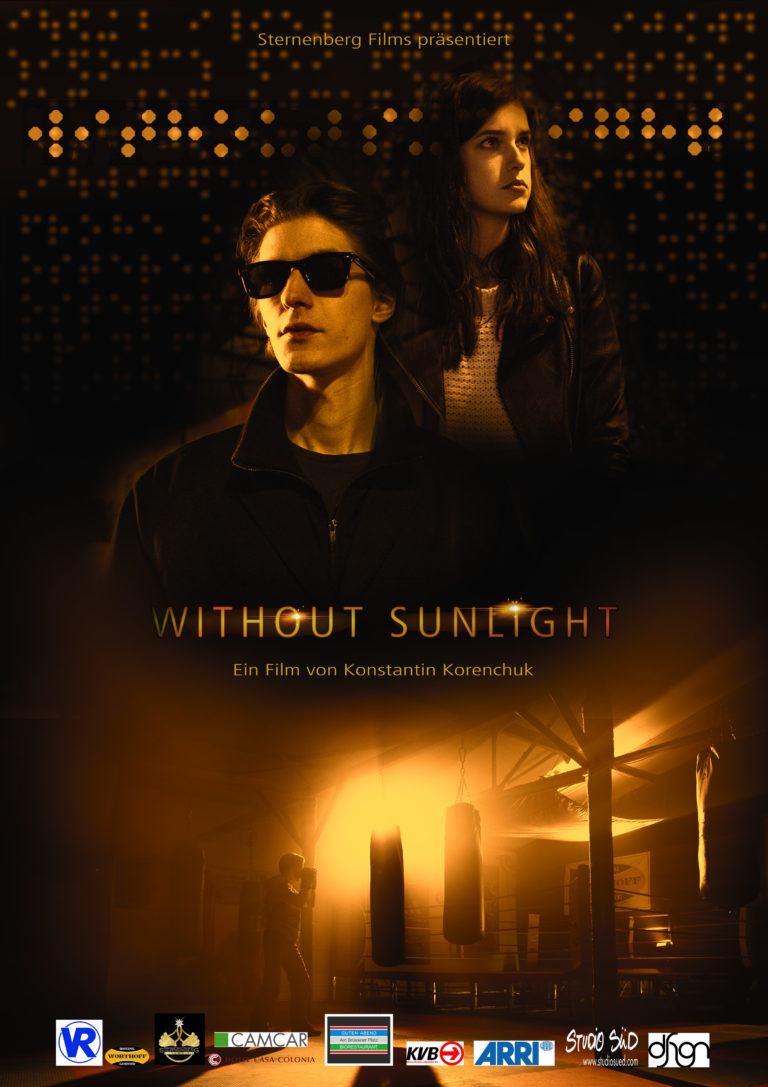 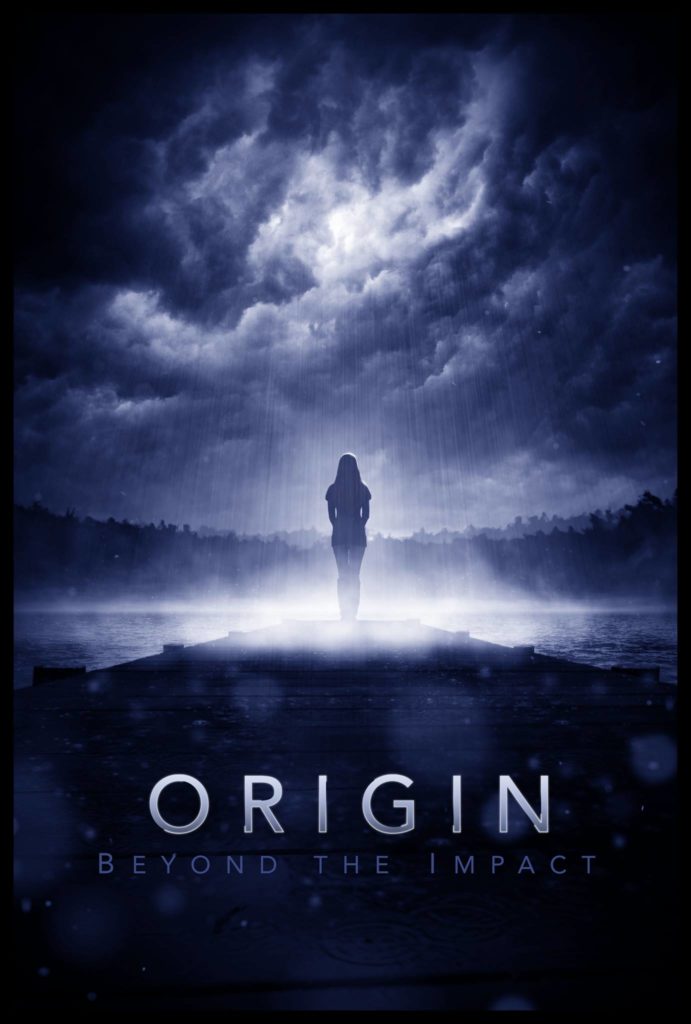 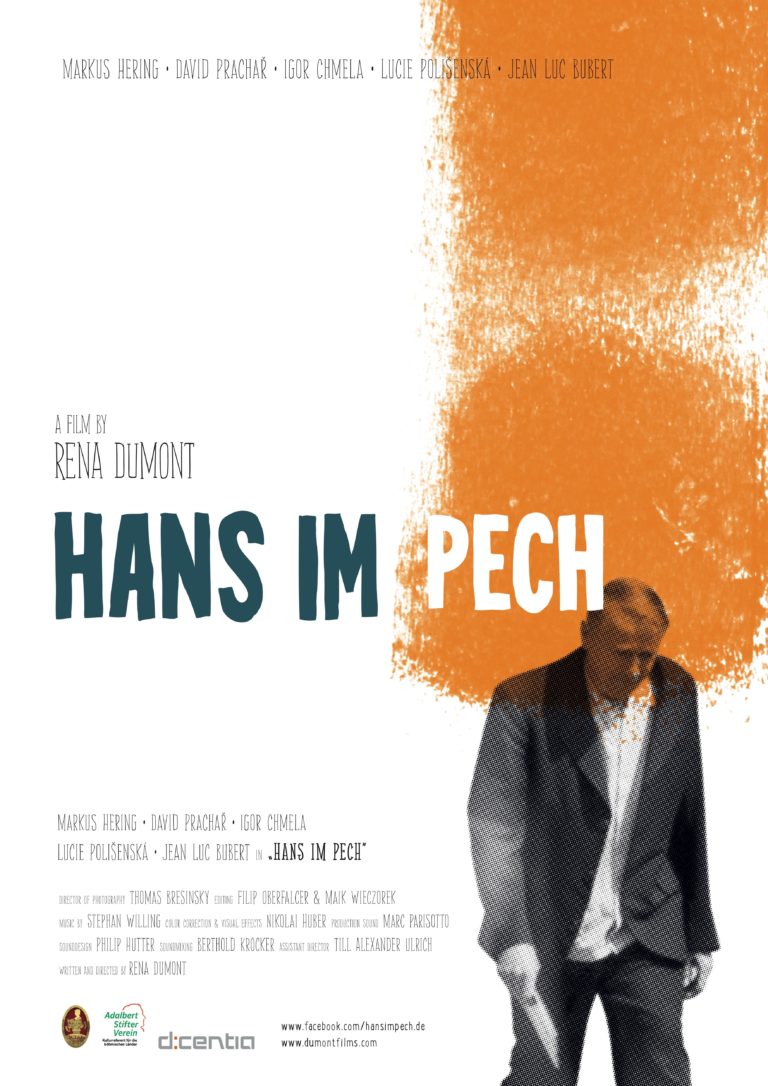