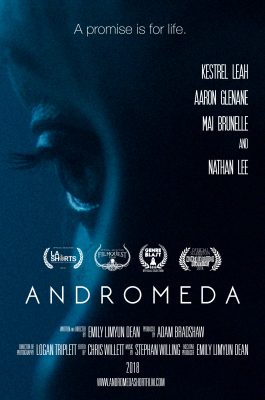 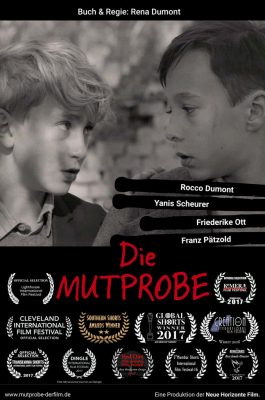 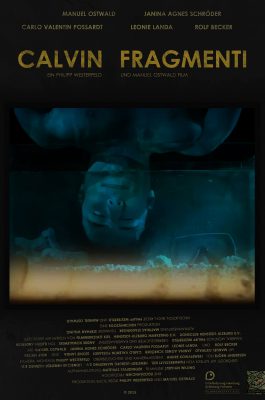 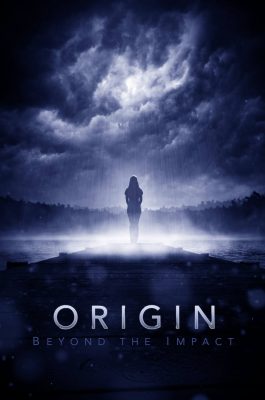 Stephan Willing is a composer and music producer for film and TV who works in the media industry since 2012 and started with composing commercials before he discovered  his passion for film scoring. He already worked with different orchestras including the Hollywood Symphonic Orchestra in L.A. and the F.A.M.E.S. Project Orchestra in Macedonia and composed music for diverse genres. 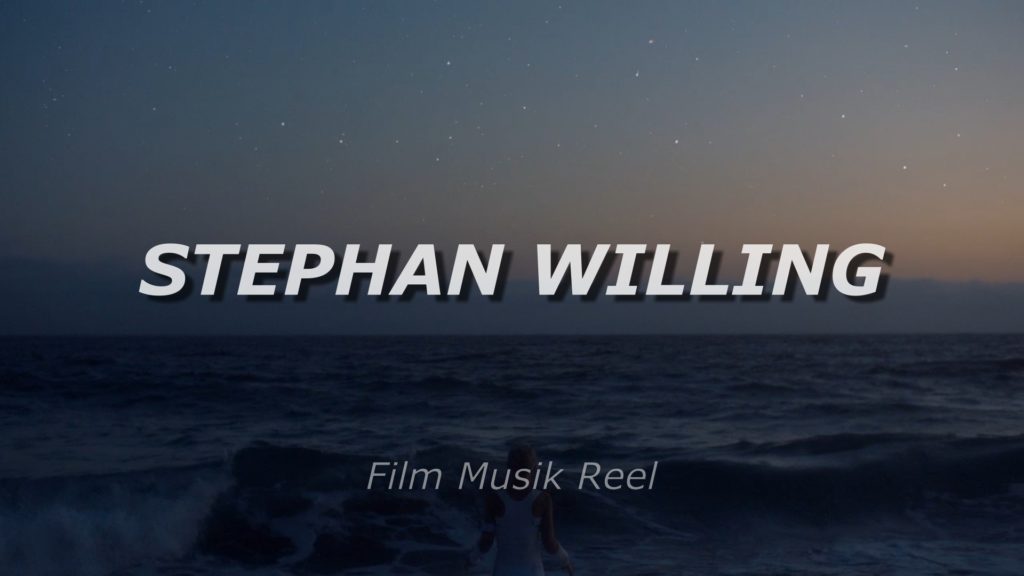